Following the 2019 Annual General Meeting, the club has a new management committee. The officers are listed below, and all are long serving members with a proven commitment to the development and improvement of the river and the fishery. 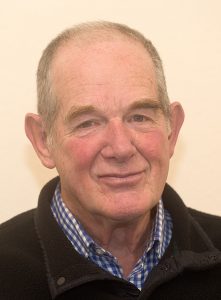 Terry Lawton is the recently elected chairman of the BMTF and brings a wealth of experience of fly fishing, river management and administration to the club. He has been a member of the BMTF since 1989 and he was secretary for 20 years until the end of 2016. When he relinquished the secretary’s job he took on the new role of river manager so that his knowledge of the river, experience of looking after it and enthusiasm for the Wensum would not be lost to the club. He can claim direct responsibility for starting what became the River Wensum Restoration Strategy as the restoration project on the Yarrow Farm Beat was to be the first of many carried out since. He is a member of the Wild Trout Trust, angling historian and writer. He has fished as far north as the Arctic in Swedish Lappland and as far south as Southland in New Zealand. As chairman his aim is for members to enjoy being members of the BMTF and to get real pleasure fishing on a wonderful part of the river Wensum. 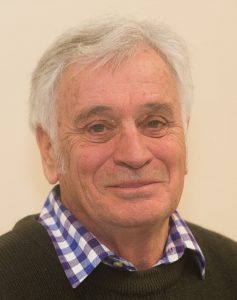 Richard has been a club member for over 30 years and knows the fishery better than most. As our new secretary he brings energy and long management experience. A keen coarse fisherman and pike angler, Richard was taught the elements of fly fishing by a friend in the 1980s. Catching trout on the fly quickly eclipsed all other styles of fishing for him, although he still loves to watch a float while fishing with grandchildren for a roach or a perch. Having a son in New Zealand has allowed a trip or two to fish for wild trout in South Island. As wonderful as the NZ fishing is, the BMTF  Wensum beats are a joy and a privilege to experience. 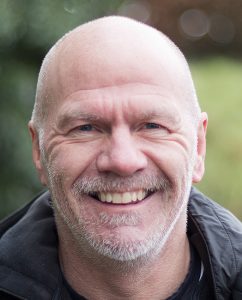 Mark has taken over from Andy Hunt who has stepped down as club treasurer due to work pressure. The club owes a great debt to Andy for his careful stewardship of club finances, businesslike approach and good ideas, all of which have contributed significantly to our current healthy financial position. Andy will continue on the committee as an ordinary member. We welcome Mark on to the committee and his experience in professional accountancy, which will no doubt prove very useful. Mark’s hard work and proven enthusiasm for the river and the club are also sure to be a great asset.